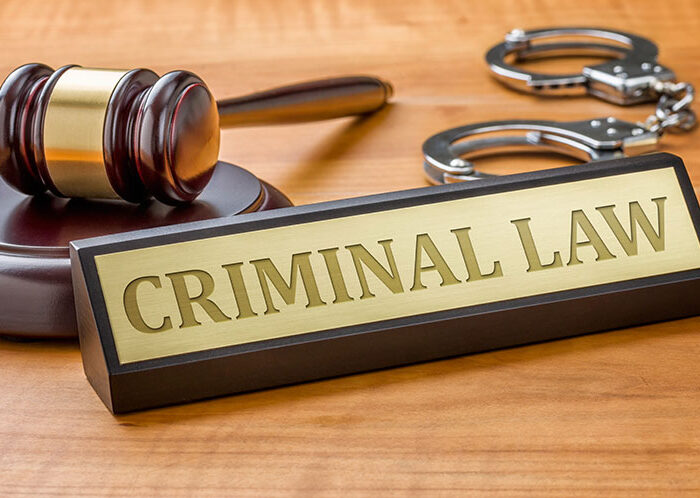 DNA evidence has revolutionized the world of forensic sciences in technologically advanced countries. Many of them maintain DNA databases for the investigation of crimes. Many crimes that were once difficult to investigate due to lack of evidence are now being revisited, and offenders are being put behind bars.

Now a days DNA fingerprint technique is used world widely to solve the criminal cases that may be very difficult to solve without it. DNA test is only a part of biological evidences that are very important in the solution of a criminal case. No doubt a judge can make decision only if he has surety about the occurrence of the crime and the persons involved in it. For the identification of culprit, judge may order for forensic test of samples collected by an investigating officer. These material evidences are speechless and non-intelligent evidences, consequently cannot tell a lie, hence have great importance. Such evidences are not new and are being used throughout the history, although modified with the development of awareness and technology and hence their status of accuracy is also increasing day by day.

It is common in judiciary not to bind the judge with specific legal evidences hence independence in legal evidences is gradually coming common so that the judge may come to an accurate and certain evidence. The purpose of this freedom of evidence is not to restrict the performance of judge by making him sticky with certain evidences, but it aims at maximizing the surety of his decision.

In Pakistan, there is no particular legal framework that specifically deals with DNA evidence, and hence the courts have to maneuver while remaining within the legal framework hitherto available. DNA evidence is evaluated in the context of Articles 59 and 164 of the Qanun-e-Shahadat Order 1984 (‘QSO’). The former provision states that expert opinion on matters such as science and art falls within the ambit of ‘relevant evidence’, whereas the latter provision provides grounds for admissibility of various modes of proof made available due to advancements in science and technology.

Punjab Forensic Science Agency (PFSA), being the largest forensic DNA laboratory in Pakistan, has been helping in solving rape, murder, dead body identification, sibship, and parentage cases. Having started its operations since 2012, PFSA has received approximately 44,417 cases for DNA analysis out of which 36,954 cases have been solved successfully while approximately 7463 cases are pending for several reasons. One of the landmark cases solved in Pakistan is the famous Zainab’s murder case. The suspect had committed 12 cases of sexual assault and murders within a radius of 2.5 km. Extensive crime scene investigation led to the apprehension of the suspect, whose involvement in all the cases was confirmed with the help of DNA testing. A total of 1187 samples were collected for DNA analysis, whereas the 814th sample proved to be of the criminal.

Despite eye-witness importance, Pakistani courts are now relying heavily on DNA-based evidences which are probabilistically measurable and also help in getting rid of false witness statements often encountered in the courts. Zainab’s murder case, solved through DNA analysis, has also led to public awareness regarding the importance of forensic DNA analysis in solving cases. In addition to PFSA, other laboratories working in the country are going towards capacity building. As far as statistical weightage of DNA evidence is concerned, development of local population DNA database, for allele frequency calculation, is still desired in the country.

Sabzwari Law Associates is one of the leading law firms of Pakistan, with a proven record of handling advisory and dispute resolution matters both at the High Courts of Pakistan and the Supreme Court of Pakistan.